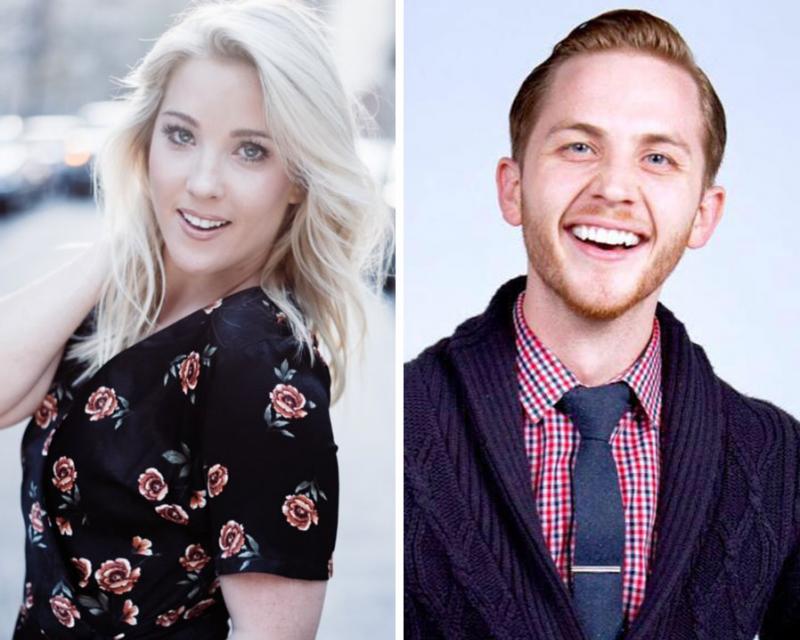 Ashley and Cian Smith are an Irish Step Dancing Brother and Sister duo. They both started dancing at a young age, with their parents Michael and Noreen Smith owners of the Smith-Houlihan Academy of Irish Dance in Boston, MA. Both Ashley and Cian have won numerous Regional and National titles and have traveled the world with their Irish Step Dancing. Ashley is a three-time World Irish Step Dancing Champion and one of the top Irish Americans. She recently returned home from performing as the lead dancer on the National tour of Rockin Road to Dublin, directed by Jeff Whiting, Scott Doherty, and Chris Smith. She was also seen on season seven of So You Think You Can Dance, as one of the Top 30 female finalists. Cian is a Second Place World medal holder in the World Championships. He recently performed at the Lyric Theatre on Broadway with the world-renowned Michael Flatley’s Lord Of The Dance, Dangerous Games. Both Ashely and Cian have danced for the Boston Celtics halftime show, The Chieftains, and Eileen Ivers and The Immigrant Soul. 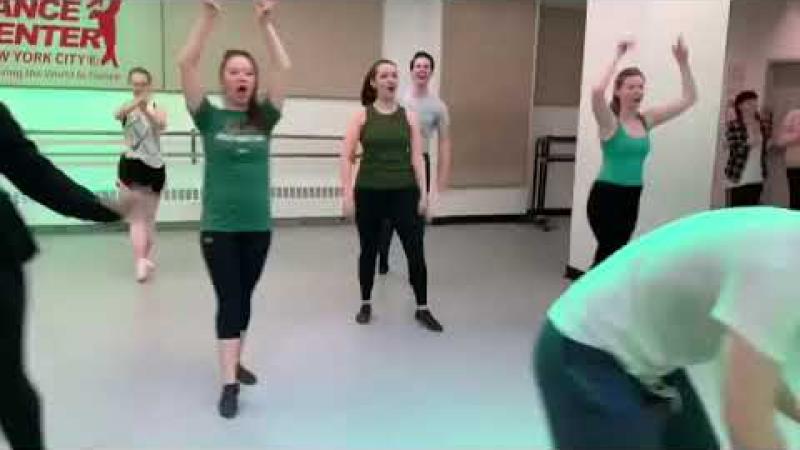 This is an ALL LEVELS Irish Step Dancing Class. The goal of this class is to enrich the Irish culture. Dancers will learn basic Irish steps such as the Reel and the Jig. They will dance to traditional Irish tunes which will help them enhance their rhythm and timing. This class will consist of a warm up, short across the floor and some fun group dancing also know as “Ceili” dancing. Appropriate footwear includes traditional Irish "pumps" (soft shoes), ballet flats, or jazz shoes (no socks or bare feet). The Smith siblings are proud of their Irish heritage and are extremely honored to be sharing their love of Irish music and dance with you all! Come join us!