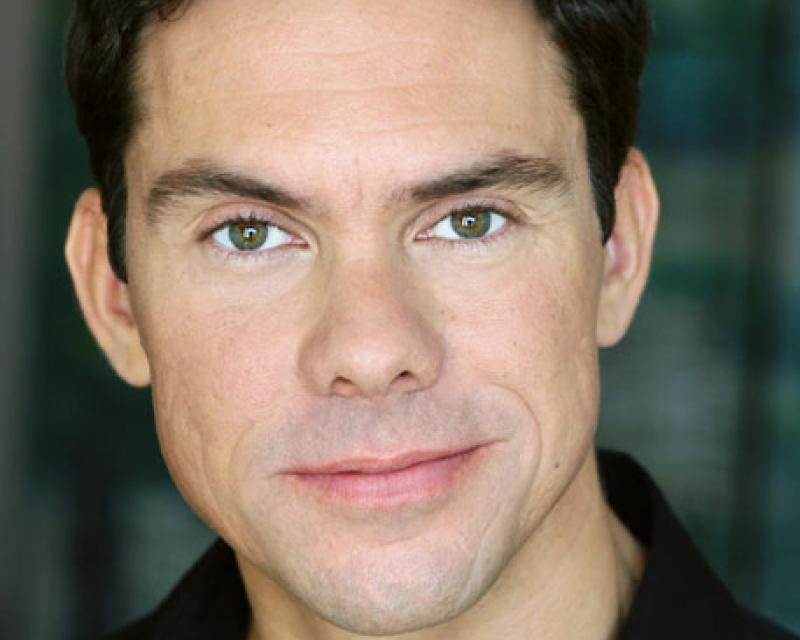 James Gray is currently working with the TOHO Theatre Group on their New Tokyo production of the Mel Brooks hit musical The Producers. He recently choreographed a K-POP number for an episode of Madam Secretary for CBS working with director Leslie Libman He also staged the Emmy Award Winning TV Special, Mel Brooks – The AFI Lifetime Achievement Award at the Dolby theatre Hollywood, aired on TCM. He also choreographed the newly...read more

For Susan Stroman, James has served as her longtime associate choreographer/director, resident director/choreographer on many projects including the Mel Brooks musical The Producers and the world premiere of Young Frankenstein, the Musical, (recreating the direction/staging for the UK and US National Tours), the original Broadway production of  Woody Allen’s Bullets Over Broadway as well as the Mandy Patinkin/Taylor Mac two-hander The Last Two People on Earth: An Apocalyptic Vaudeville at the American Repertory Theater. He was the associate choreographer for FATWA: The Musical, the show-within-the-show starring Lin Manuel Miranda, F.Murray Abraham and Larry David for HBO’s Curb Your Enthusiasm. Working closely with Jason Robert Brown and legendary directors Harold Prince and Susan Stroman, James was the associate/resident choreographer for the world premiere of Prince of Broadway in Tokyo and the hit Broadway production at the Manhattan Theatre Club, New York.  James set the original choreography for TOHO Theatre Group’s brand new musical production of Bullets Over Broadway in Tokyo James was the associate choreographer on the original Broadway production of A Christmas Story, the Musical; working with Oscar, Tony and Grammy winning composer/lyricist team Pasek and Paul and the New York Philharmonic Orchestra’s Carousel starring Kelli O’Hara, Nathan Gunn and NYC Principle Ballet dancers Tiler Peck and Robert Fairchild

As a performer James was seen in the Broadway and London stage productions and Film version of the Mel Brooks musical The Producers with Nathan Lane and Matthew Broderick. James was honored to play Carmen Ghia in the Royal Variety Performance of The Producers in the presence of HRH Prince Charles for UK Independent Television. The Original Broadway production of Mel Brooks Young Frankenstein the Musical (Igor), the U.S. First National Tour of 42nd Street and White Christmas at the Pantages theatre, Hollywood. Jubilee! Las Vegas and dancing with the famous Bluebell Girls in Bravissimo and C’est Magique at the Lido De Paris and The Sporting Club in Monte Carlo  James made his London West End debut in the Stephen Fry and Mike Ockrent  award winning musical Me and My Girl at the Adelphi Theatre. He also appeared in the original London cast productions of Disney’s Beauty and the Beast, at the Dominion Theatre and Jerry Herman’s Mack and Mabel at the Piccadilly Theatre. A particular thrill was partnering Chita Rivera and Rita Moreno in The Styne Way Gala honoring Jule Styne and dancing with Broadway’s legendary Carol Channing in the Hello Dolly Gala both at The London Palladium.

James is the founder of Audition Truth, a workshop that prepares musical theater performers for the high-pressure world of Broadway auditions. He has taught in the UK , Japan and across America.