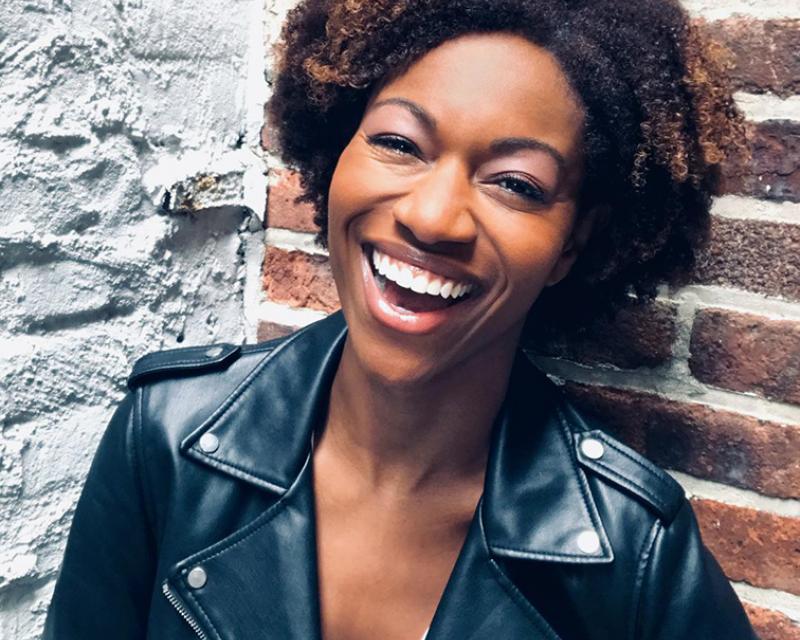 Jenny debuted the role of Norman Brokaw in the Broadway musical SUMMER. Her theatre credits also include Pal Joey directed by Tony Goldwyn, Clo-Clo in The Merry Widow MetOpera, directed by Tony winner Susan Stroman; Annette in Can-Can at Paper Mill Playhouse, Suzanne Duval in Paint Your Wagon; Fly at Dallas Theatre Center, and Guys and Dolls at Carnegie Hall.

Jenny is well known for her recurring role of Sue in the drama series SMASH on NBC produced by Steven Spielberg.  She has worked with recording artist such as Beyonce, Mariah Carey, and Liza Minnelli. She has also worked under the direction of Baz Luhrmann in The Great Gatsby Premiere event.

Jenny continues to work in TV, Film, and Theatre, as a performer and choreographer. She owns and runs the professional training program, The Laroche Approach.