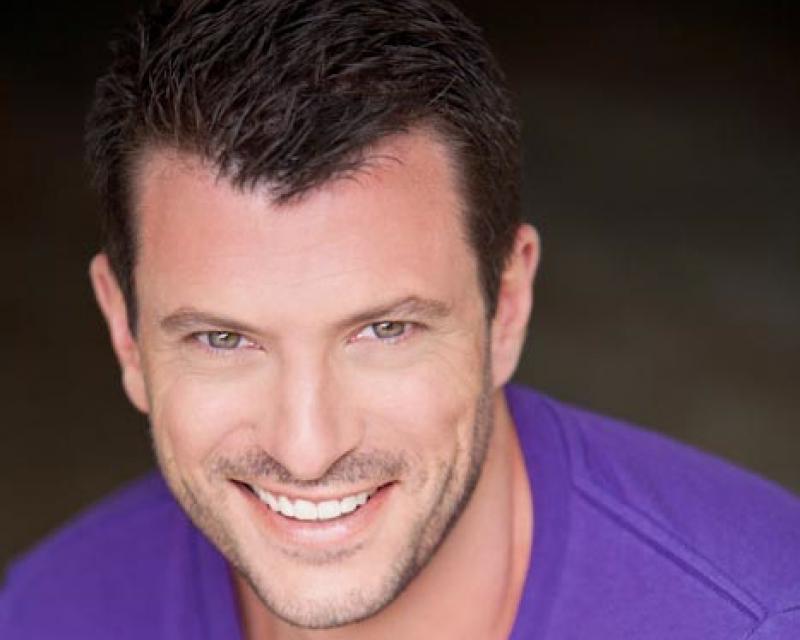 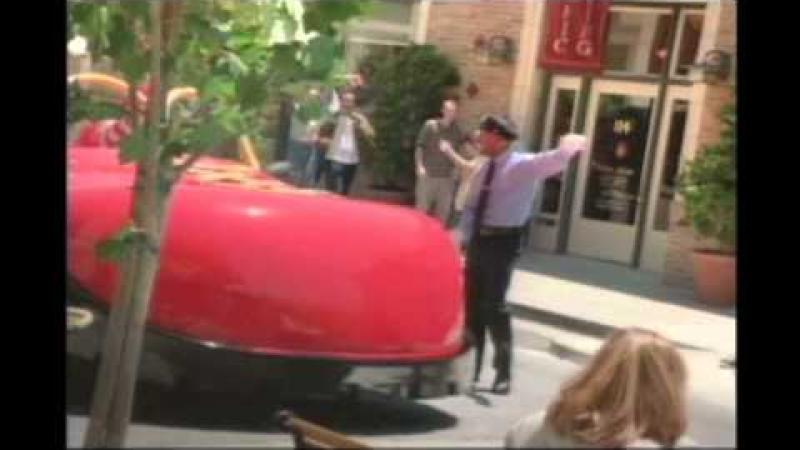 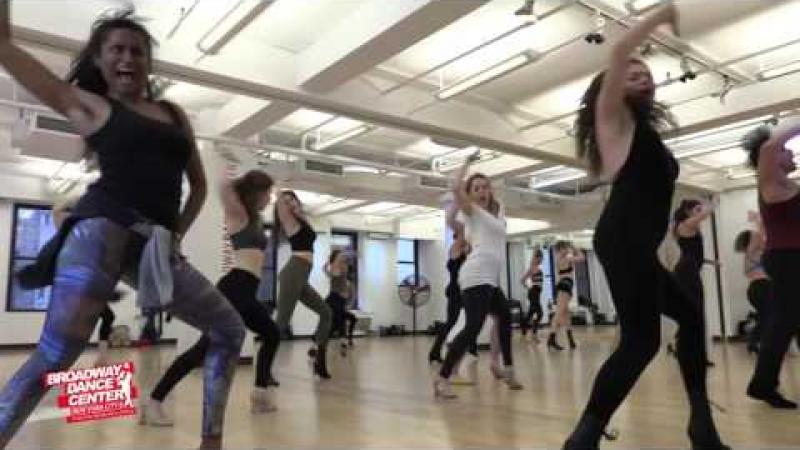 The JT CORE/ Movement Mission: The purpose of this class is to find proper alignment to all stretch/ strength movement. Use body's gravity to self-stretch, to find and use certain muscle groups to apply to dance movement, isolate abs, and deepen core strength for injury prevention, rehabilitation (if doctor-approved), use and memorize muscle position for consistency in movement, proper center, creating deeper, more solid dance positions.

The entire program is timed to group breathing, some segments have music. Some are live talk-thru. Class elements are tried and true and the results are astonishing and almost immediate.

The class will include a full body check and walkthrough, stretch series, Pilates-based AB series, Upper body strengthening push up/ plank series, and a new take on a floor barre. Many of JT's dancers in class and on jobs have really put this series into practical use and have followed this regimen and seen a huge improvement in strength and center.

The class includes focus, laughter, and a group journey with amazing explanation of how and why. JT makes Core/ Movement class fun, approachable and entertaining all while remaining challenging.