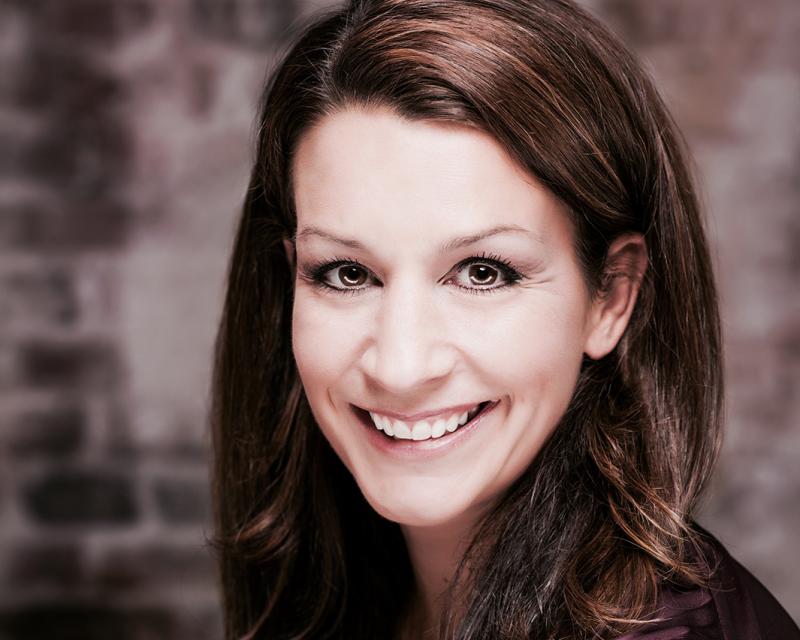 Kiesha has created two full-length contemporary dance theater productions. The Bench received rave reviews and was named by the Pittsburgh Post Gazette’s 'Best of Dance' Top Ten list in both 2009 and 2010. The Bench is currently under development with DCDC and Titus Theatrical with a world premiere set for Fall 2018.

As an educator, Kiesha serves as an Associate Professor in the Point Park University Dance Department and as the Education Director for the Pittsburgh CLO. She graduated with an MFA in Interdisciplinary Arts from Goddard College and has her BA in Dance from Point Park University, and is a proud member of SDC.

This Contemporary Jazz class is designed to fuse strength and passion with power and grace. Class begins with a warm up that investigates technical development and full body conditioning, and moves through an across the floor sequence that will explore the balance of athleticism and grace. Class will progress to an expressive combination that challenges every aspect of the storytelling artist: mind, body, and soul.