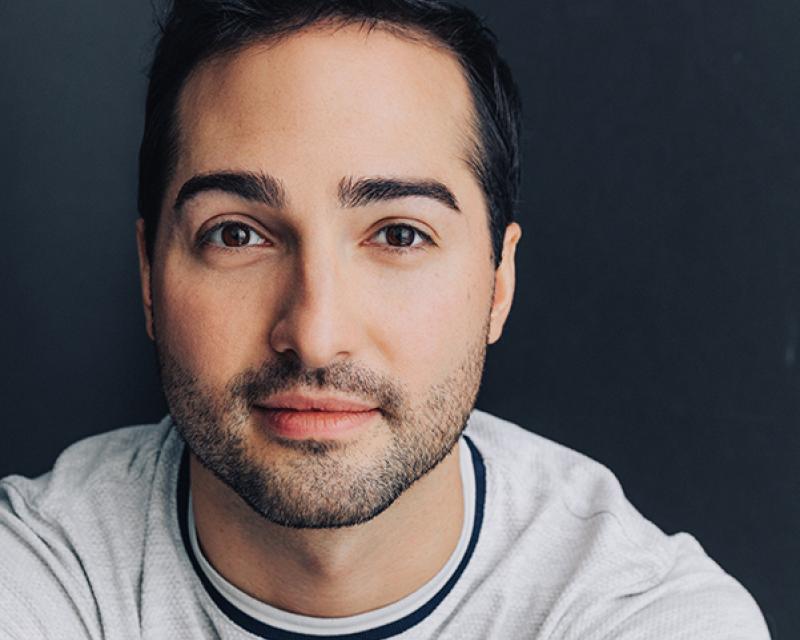 Michael Callahan is a Performer/Choreographer based out of New York City. Originally from Louisville, Kentucky, Michael studied at The Youth Performing Arts School, Broadway Theatre Project, and Interlochen Arts Academy. He went on to earn his B.F.A. in Musical Theatre from Elon University. Broadway credits include Aladdin (Swing/u/s Iago) and Cinderella (Raccoon/u/s Jean-Michel). National Tours include Aladdin (Dance Captain...read more

Michael's class will focus on the marriage of style, technique and storytelling. The warm up, across the floor, and conditioning will build on classic jazz technique, creating a grounded and malleable dancer. The combination will focus on style and storytelling, utilizing our technical foundation, all while celebrating how it best compliments you and your body!