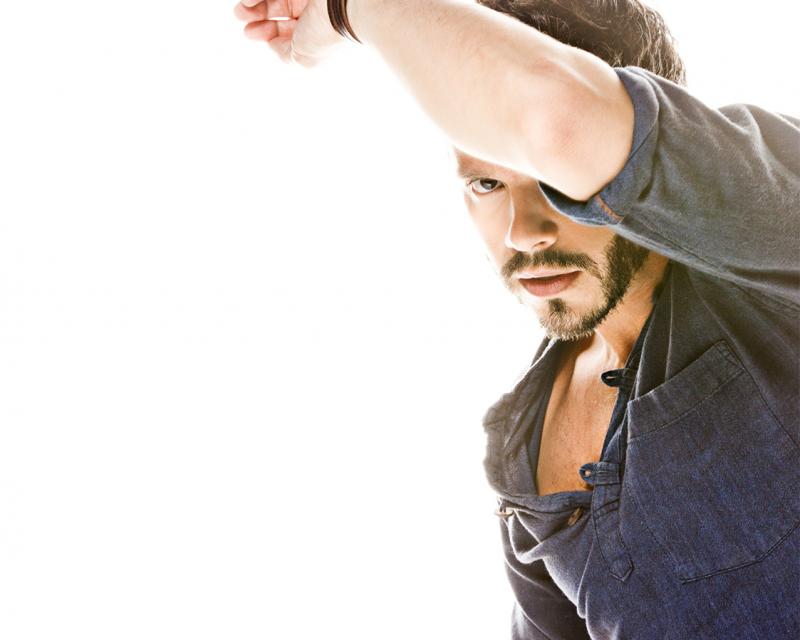 Nick Kenkel was just seen on Broadway as an original cast member in the first revival of EVITA, starring Ricky Martin.  He’s also performed on Broadway in Catch Me If You Can, Legally Blonde, and The Wedding Singer.  He’s worked on stage and video for numerous recording artists including Beyonce, Alicia Keys, Missy Elliott, Gwen Stefani, Madonna, Mariah Carey, Anastasia, Jamie Foxx, and Debbie Gibson.  Nick has performed on screen in numerous programs such as MTV’s VMAs, E!’s Holly’s World and Ice Loves Coco, Rosie O’Donnell, Conan O’Brien, David Letterman, As The World Turns and has performed as a dancer on Saturday Night Live in over 40 episodes.

As a choreographer, Nick was selected and featured in DanceBreak 2006, a prestigious NYC showcase profiling emerging theatre choreographers.  Nick was the Associate Director and Co-Choreographer for PEEPSHOW starring Holly Madison, Mel B., and CoCo Austin.  The show ran for a very successful four and a half years at the Planet Hollywood Resort and Casino.  Receiving rave reviews by the Boston Globe, Nick directed and choreographed his own version of Legally Blonde at North Shore Music Theatre, one of New England’s finest regional theatres.  On Broadway, Nick was the Asst. Choreographer on Legally Blonde and Assoc. Choreographer on Catch Me If You Can.  Nick restaged and provided additional choreography for the first national tour of Catch Me If You Can.

His work can currently be seen at the new Barclay’s Center in Brooklyn as he is a regular choreographer for the Brooklynettes NBA dance team.  Nick has choreographed for television commercials/promos, recording artists, and musical/stage shows but is MOST proud to serve as a choreographer and now director for Broadway Bares, an annual burlesque concert that raises over a million dollars each year for Broadway Cares/Equity Fights AIDS. 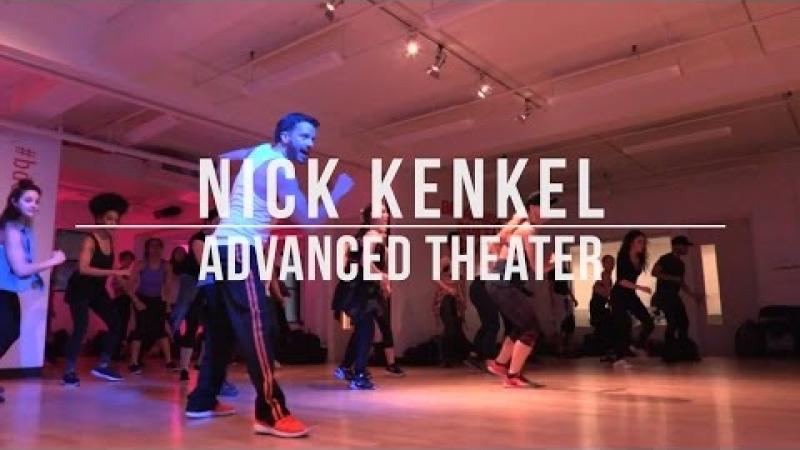 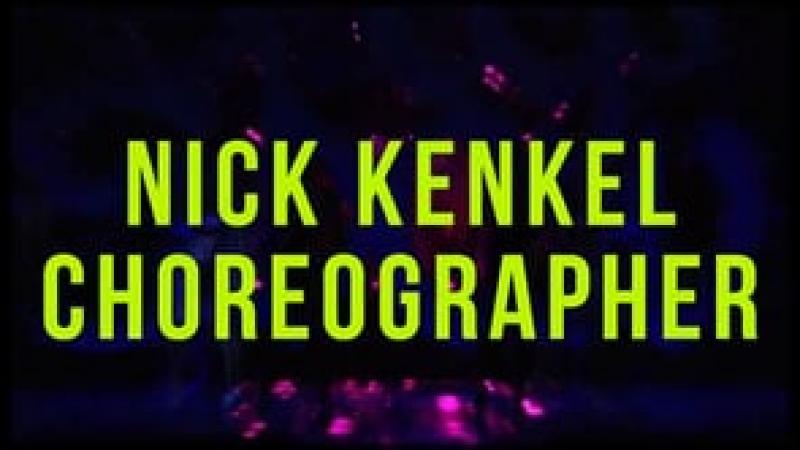 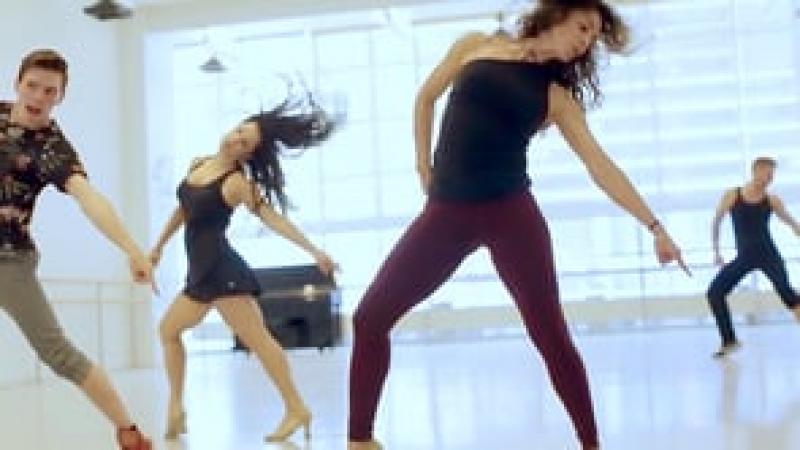 Nick’s theater class will lean towards the sexy and Fosse side of the musical theatre spectrum.  Class will focus on the “performance” aspect of theatre by encouraging students to find their inner “storyteller.”  Class will include a typical jazz warm-up highlighting fun isolation exercises and will typically include a chance to go “across the floor.”  Plenty of dance time will be allotted to perform a combination set to a musical theatre song or even contemporary pop song, with a musical theatre jazz structure.