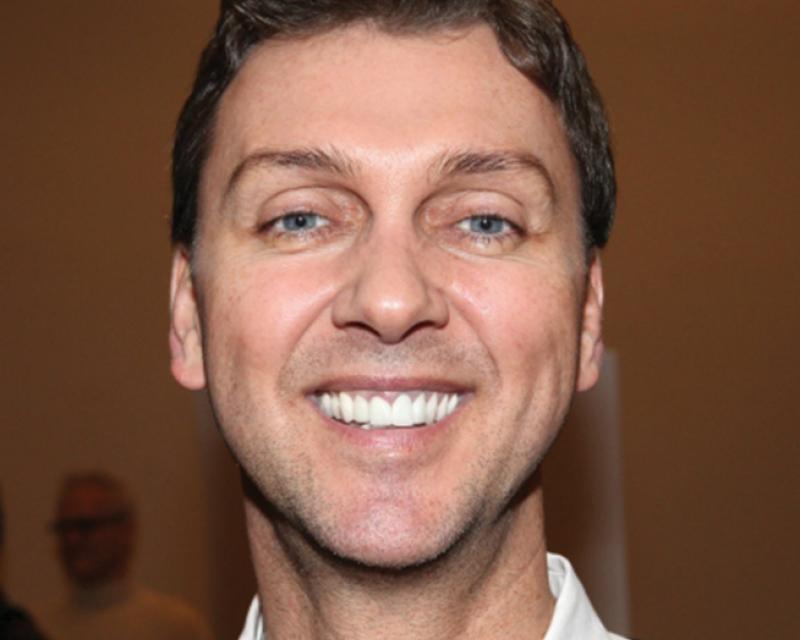 Warren Carlyle is a Tony Award winning Director/Choreographer: most recently directed and choreographed the Broadway musical After Midnight at the Brooks Atkinson Theater, Chaplin at the Barrymore Theater and Hugh Jackman : Back On Broadway at the Broadhurst Theater; Choreographed On The 20th Century (American Airlines Theater), The Mystery Of Edwin Drood, (Studio 54), A Christmas Sto...read more