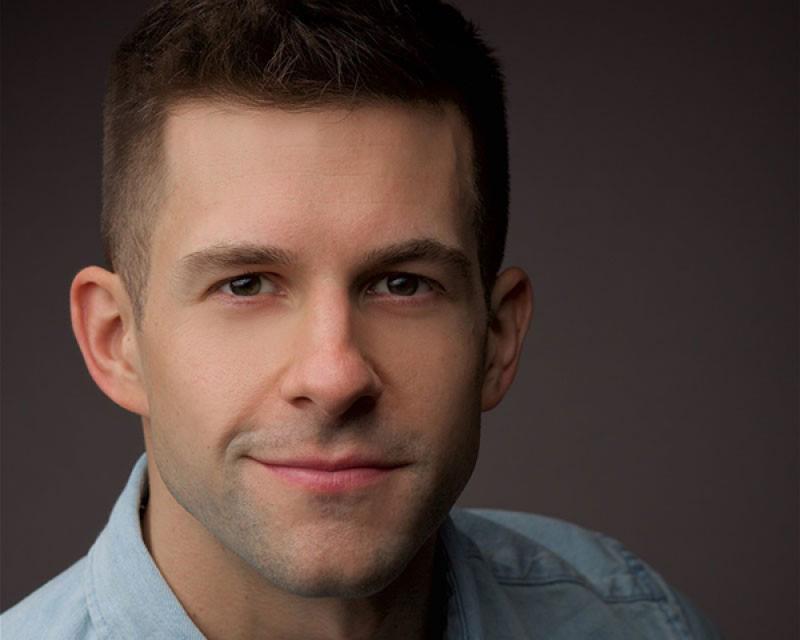 As a choreographer, Charlie has choreographed for NY Fashion Week, Conan O’Brien, and USA Network. He is also the Associate Choreographer of Disney’s Frozen (currently on Broadway).