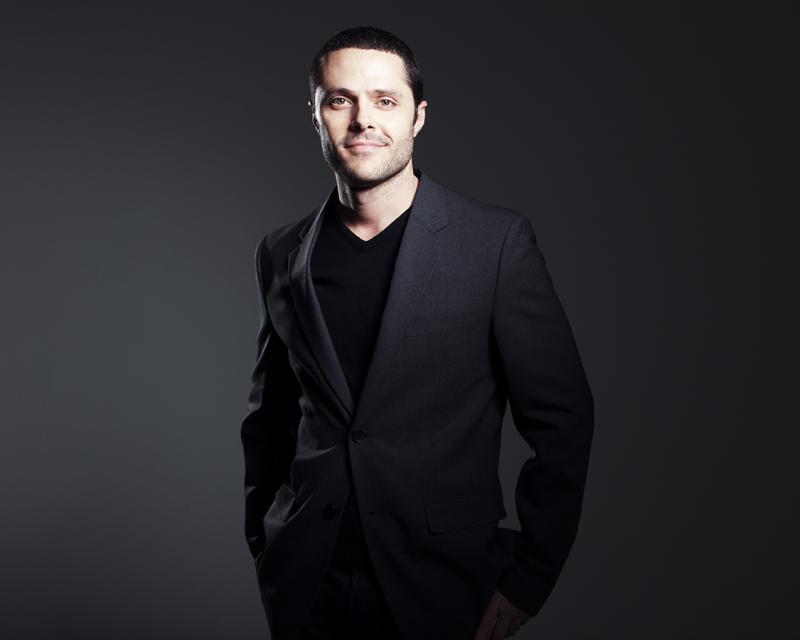 For film/television, Joshua won the Emmy Award for his choreography on NBC’s musical drama SMASH. He also chore...read more

For film/television, Joshua won the Emmy Award for his choreography on NBC’s musical drama SMASH. He also choreographed multiple segments on So You Think You Can Dance and PBS's Sinatra: A Voice for a Century.

Off-Broadway credits include Sweet Charity staring Sutton Foster; Cagney (Drama Desk, Astaire, Outer Critics Circle Award nominations for choreography); Bomb-Itty of Errors; Captain Louie. Josh's other credits as a choreographer include West Side Story at the Stratford Festival; Little Me, and It's A Bird... It's A Plane... It's Superman! at City Center Encores!; Pirates of Penzance at Barrington Stage Co; Guys and Dolls, and The Sound of Music at Carnegie Hall.

THE NEW YORK TIMES: “On the Town includes the dreamiest dream ballets I’ve seen in years. Mr. Bergasse (best known for the television show “Smash” for which he won an Emmy) maintains this rare feeling of idiosyncrasy in harmony. Similarly, Mr. Bergasse captured the Robbins spirit, but stamped it with his own vivid signature.” 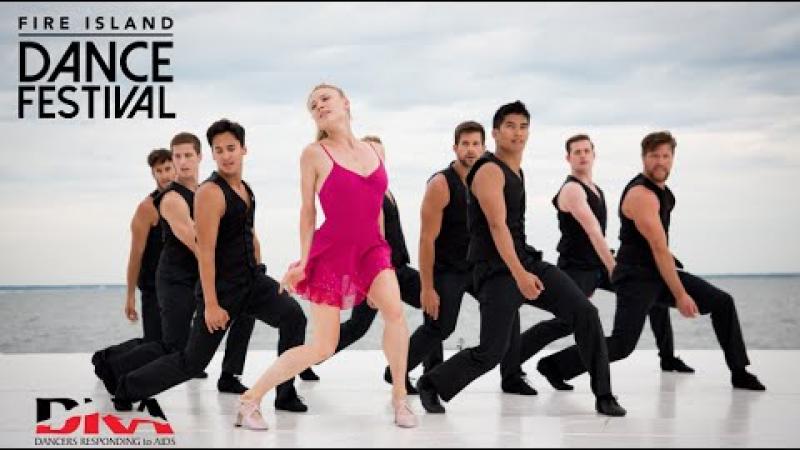 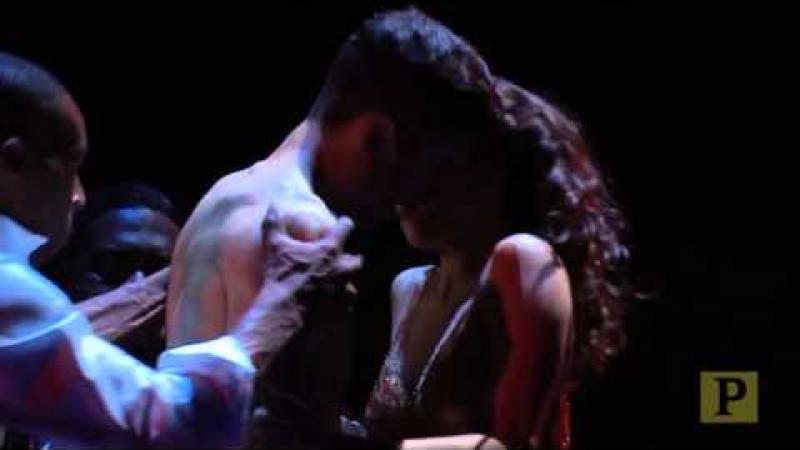 Class is designed to familiarize students with the classic styles of Jazz dance while emphasizing the importance of the personal styles of each individual student. Class may be challenging, but the only expectation is that you give it your all.