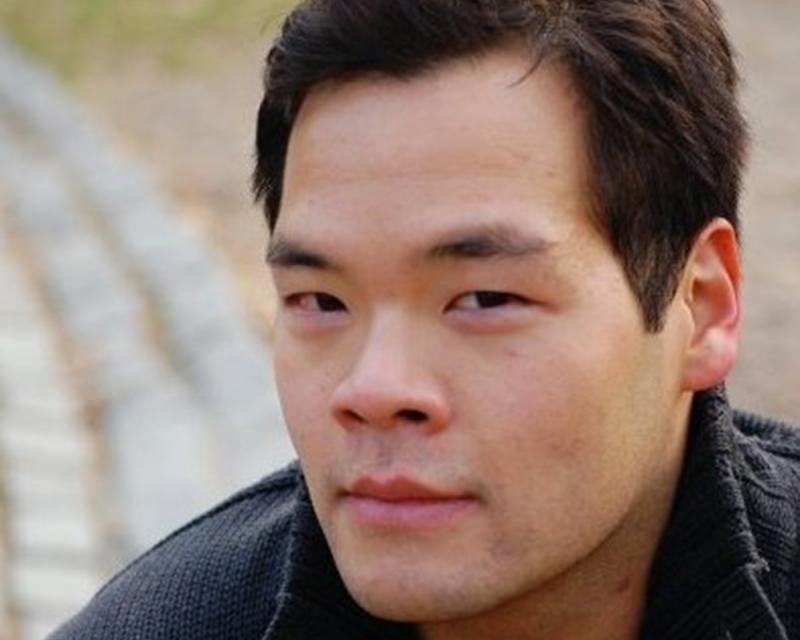 Class begins with a forty minute warm-up. This complete warm-up includes Luigi, Horton, Ballet, isolations and stretching exercises. If time permits, an “across the floor” of turns and stylized walks is incorporated(not for 90 minute classes). This class is for lovers of theatre dance who want to learn, perform, have fun and sweat.