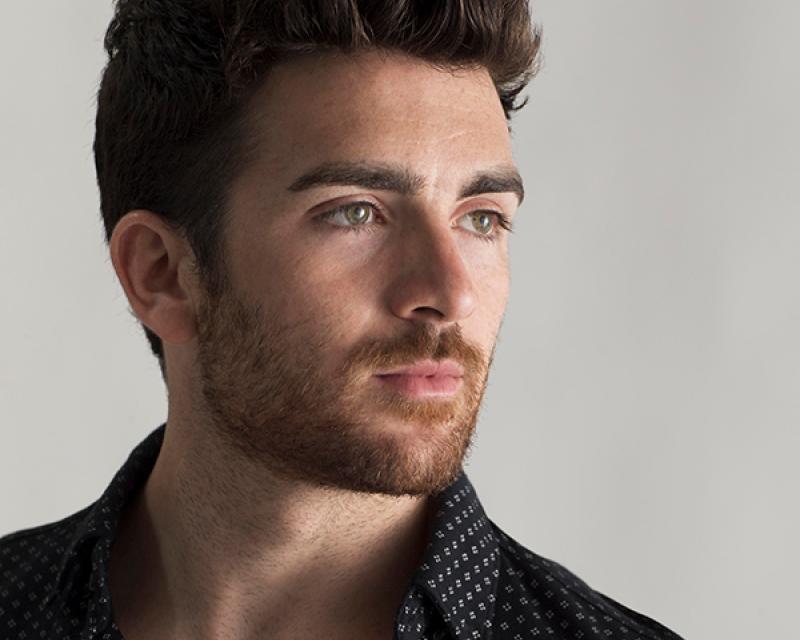 Teddy Forance is a Co-Founder of CLI Studios, and he continues to find new ways to inspire the next generation of dancers!