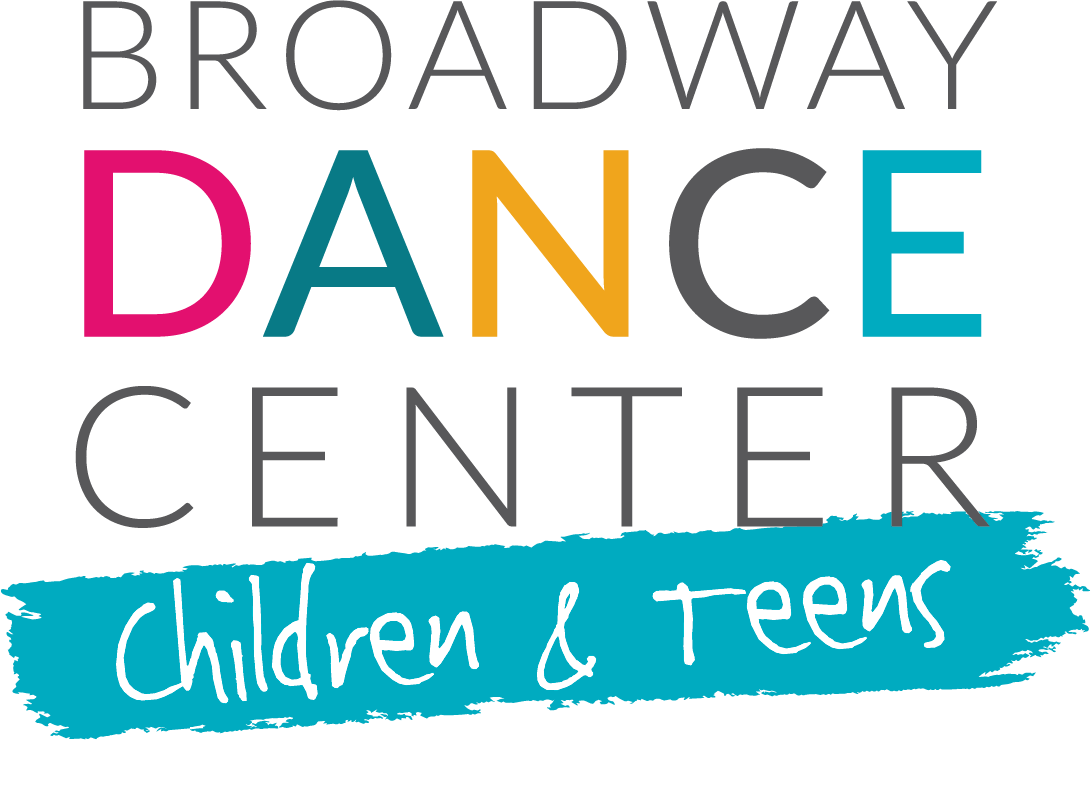 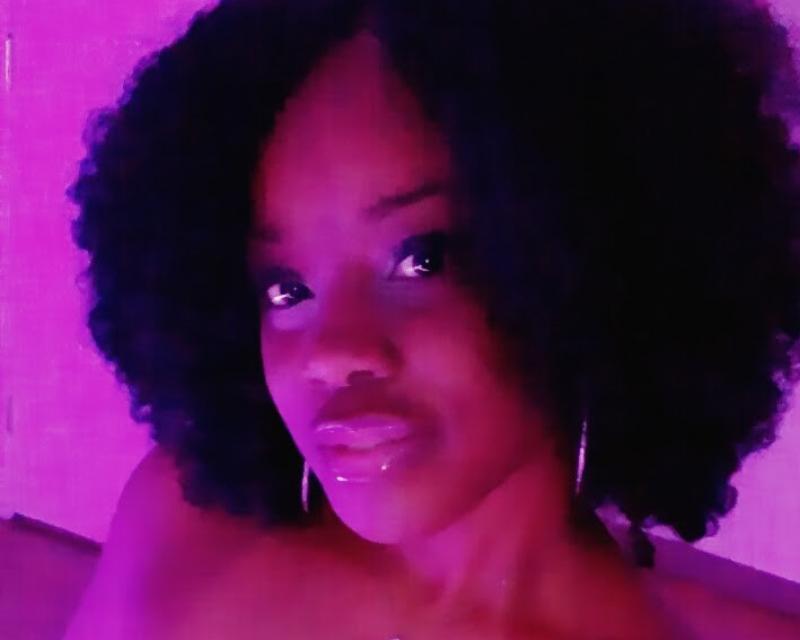 Kyra “Ms. Jay” Johnson was graduated Summa Cum Laude from Fordham University, specializing in Mathematics and Secondary Education, but trained as a dancer at elite schools such as The Dance Theatre of Harlem, Alvin Ailey, Joffrey and Steps on Broadway from the age of six. She brings to the Broadway Center a varied repertoire in dance, choreography, film and theatre. As an actress, she found her place off-Broadway performing in plays such as “The American Dream”, “Meeting in the Ladies Room”, and “The First Born”. Ms. Jay performed in the film “Step Up 3D”. Additionally, she has toured domestically, and internationally, in places such as New York, Georgia, Barbados, Canada, Mexico, and Trinidad. After successfully teaching Advanced Mathematics and Dance in public schools for six years, Ms. Jay founded New Beginnings Performing Arts Studio, LLC., in Westchester, New York. In addition to teaching at the Broadway Dance Center, she regularly hosts dance/fitness classes and workshops in New Rochelle, New York and Atlanta, Georgia. She continues to study African dance under the direction of Mouminatou Camara and Hip-Hop under Robin Dunn, and trained in Dunham under Earl Mosley. She also is a member of New Beginnings Dance Company and continues to train at Alvin Ailey