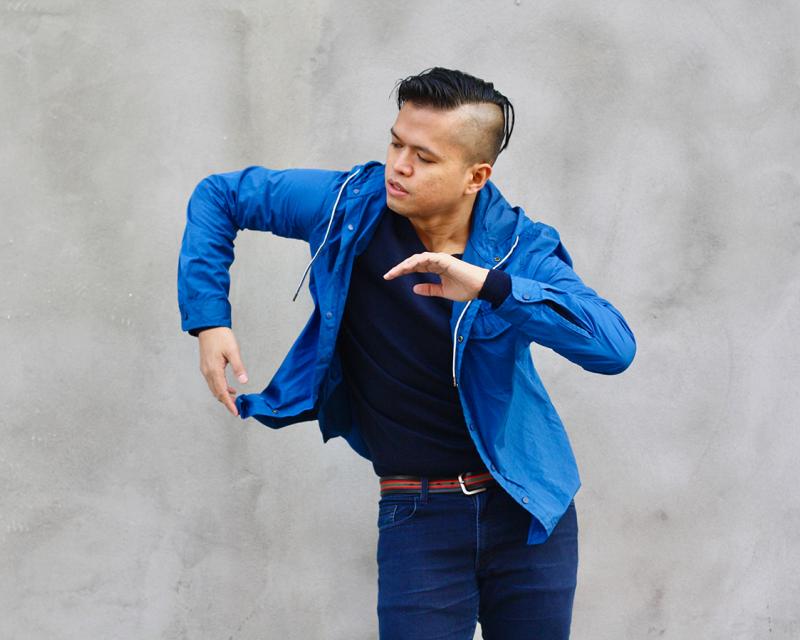 Bennyroyce Royon is a Filipino-American director, choreographer, and dancer based in Brooklyn, NY. Royon received a BFA in Dance from The Juilliard School in 2006. As a performer and collaborator he has worked on Broadway (Tony
Award-winning 2015 Broadway revival of The King and I), Off-Broadway (Artist of Light), at The Metropolitan Opera (Madama Butterfly, Turandot, The First Emperor...read more